A new weapon for the war on cancer: a broad-spectrum circulating tumor cell capture agent for diagno

(BOSTON) − Cancerous tumors are formidable enemies, recruiting blood vessels to aid their voracious growth, damaging nearby tissues, and deploying numerous strategies to evade the body’s defense systems. But even more malicious are the circulating tumor cells (CTCs) that tumors release, which travel stealthily through the bloodstream and take up residence in other parts of the body, a process known as metastasis. While dangerous, their presence is also a valuable indicator of the stage of a patient’s disease, making CTCs an attractive new approach to cancer diagnostics. Unfortunately, finding the relative handful of CTCs among the trillions of healthy blood cells in the human body is like playing the ultimate game of needle-in-a-haystack: CTCs can make up as few as one in ten thousand of the cells in the blood of a cancer patient. This is made even more difficult by the lack of broad-spectrum CTC capture agents, as the most commonly used antibodies fail to recognize many types of cancer cells.

To address this problem, a group of researchers at the Wyss Institute at Harvard University has adapted an engineered human blood opsonin protein known as FcMBL, which was originally developed as a broad-spectrum pathogen capture agent, to target CTCs instead. Using magnetic beads coated with FcMBL, they were able to capture >90% of seven different types of cancer cells. “We were able to rapidly isolate CTCs both in vitro and from blood, including some which are not bound by today’s standard CTC-targeting technologies,” says Michael Super, Ph.D., Lead Senior Staff Scientist at the Wyss Institute and co-author of the paper. “This new technique could become useful in cancer diagnostics.” The technology is described in Advanced Biosystems.

Current CTC diagnostic systems frequently make use of a cancer cell marker, the epithelial cell adhesion molecule (EpCAM), which is highly expressed on the surface of tumor cells. However, EpCAM expression on cancer cells decreases when tumor cells transform into CTCs, ironically making EpCAM-based tests less useful precisely when it is most crucial to know that a patient’s cancer has metastasized.

The Wyss Institute capture technology takes advantage of a protein naturally found in the body, mannose-binding lectin (MBL), which recognizes and binds to carbohydrates present on the surfaces of bacteria and other pathogens, marking them for destruction by the immune system. Healthy human cells have different carbohydrate patterns and are immune to MBL, but many cancer cells have aberrant carbohydrates that are similar to those found on pathogens and, therefore, are vulnerable to MBL binding.

The team previously developed a genetically engineered version of MBL in which the binding portion is fused to an antibody Fc fragment (FcMBL) to stabilize the molecule. Past studies showed that when tiny magnetic beads are coated with FcMBL and added to various pathogens, the FcMBL-coated beads attach to the surfaces of these cells like flies on flypaper so that, when a magnetic field is applied, the beads drag their bound cells along with them toward the magnet.

To evaluate whether this system could specifically target CTCs, the researchers implanted fluorescently-labeled human breast cancer cells in mice, let the tumors develop for 28 days, and then tested the blood to determine the number of CTCs present. They then mixed the blood with FcMBL-coated beads and pulled the beads out of suspension with a magnet. “The FcMBL-coated beads are unlikely to be bound to normal cells, and so when we measured the movement of cancer cells versus normal cells, the cancer cells moved much faster because they were being dragged to the magnet by the beads,” explains first author Joo Kang, Ph.D., who was a Technology Development Fellow at the Wyss Institute while completing this study and is now an Assistant Professor at the Ulsan National Institute of Science and Technology. The concentration of CTCs present in the blood was also reduced by more than 93%, showing that FcMBL can effectively capture CTCs in the blood even after they have undergone the transitions that reduce EpCAM expression.

The team then tested their system against six additional cancer cell types, including human non-small cell lung cancer, lung carcinoma, and glioblastoma. The FcMBL-coated beads captured all six types of tumor cells with >90% efficiency – which is comparable to EpCAM-targeting methods – and were also able to capture two types that are not successfully bound by anti-EpCAM antibodies (lung carcinoma and glioblastoma). “Our results suggest that while the EpCAM marker can be useful for some tumors, it becomes less and less useful over time as EpCAM expression decreases and the cell becomes metastatic,” says Super. “Our FcMBL system can either be used as an alternative to EpCAM-based diagnostics, or as a follow-up method once EpCAM ceases to be expressed.”

The researchers hope to continue their studies to determine exactly which carbohydrate molecules FcMBL is targeting on CTCs, which could further improve the specificity and efficacy of capture. “The FcMBL opsonin technology has already been shown to be an extremely broad-spectrum capture agent for pathogens,” says senior author of the study and Wyss Founding Director Donald Ingber, who is also the Judah Folkman Professor of Vascular Biology at Harvard Medical School and the Vascular Biology Program at Boston Children’s Hospital, as well as a Professor of Bioengineering at Harvard’s School of Engineering and Applied Sciences. “This new finding that it has similar broad-spectrum binding activity for many different types of circulating cancer cells is equally exciting, and once again demonstrates the power of leveraging biological design principles when developing new medical innovations.”

This work was supported under DARPA grant No. N66001-11-1-4180 and contract No. Hr0011-13-C-0025. Opinions, interpretations, conclusions and recommendations are those of the authors and are not necessarily endorsed by the U.S. Army.

How to diagnose systemic infections much more quickly and reliably

Optimization of Pathogen Capture in Flowing Fluids with Magnetic Nanoparticles 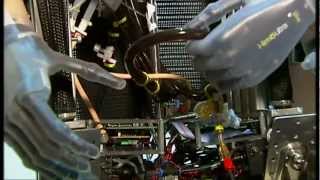 The one million dollar Bionic Man Project – including the BioSpleen Device 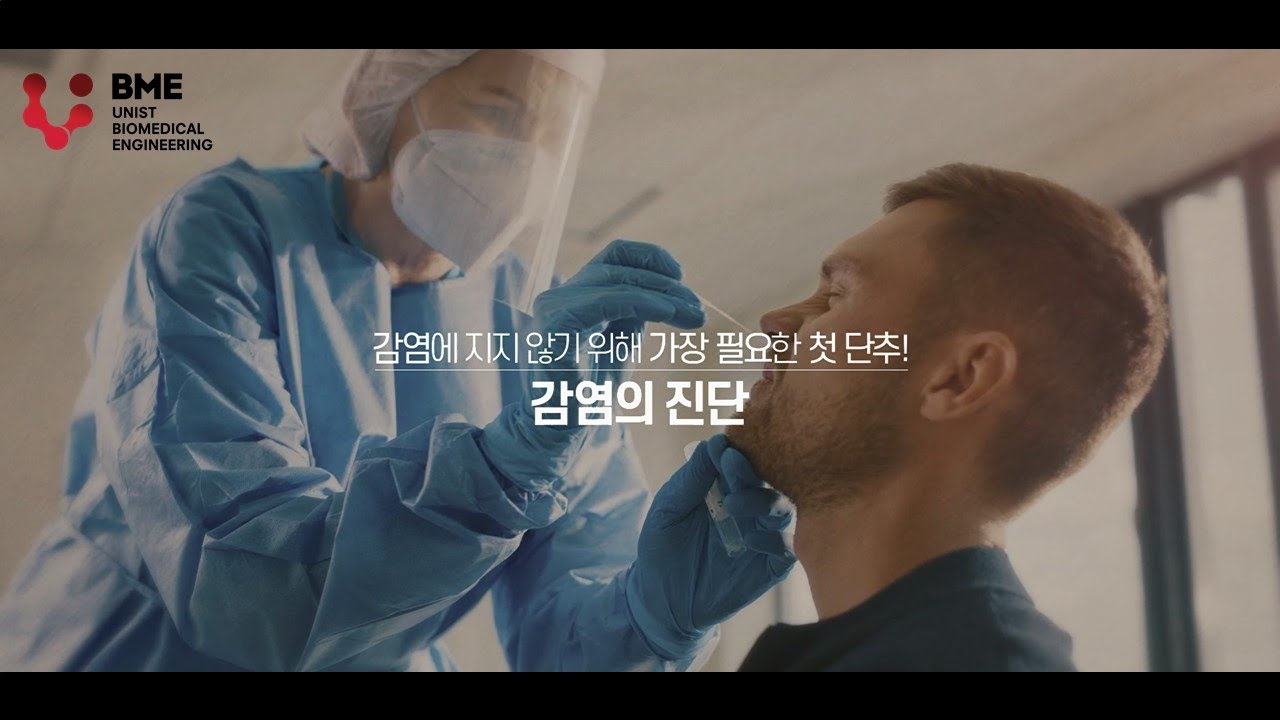